Col’s Goat Track Madness fundraiser will be like no other fundraiser…we’re not kidding!

Col’s Goat Track Madness fundraiser will be like no other fundraiser…we’re not kidding! 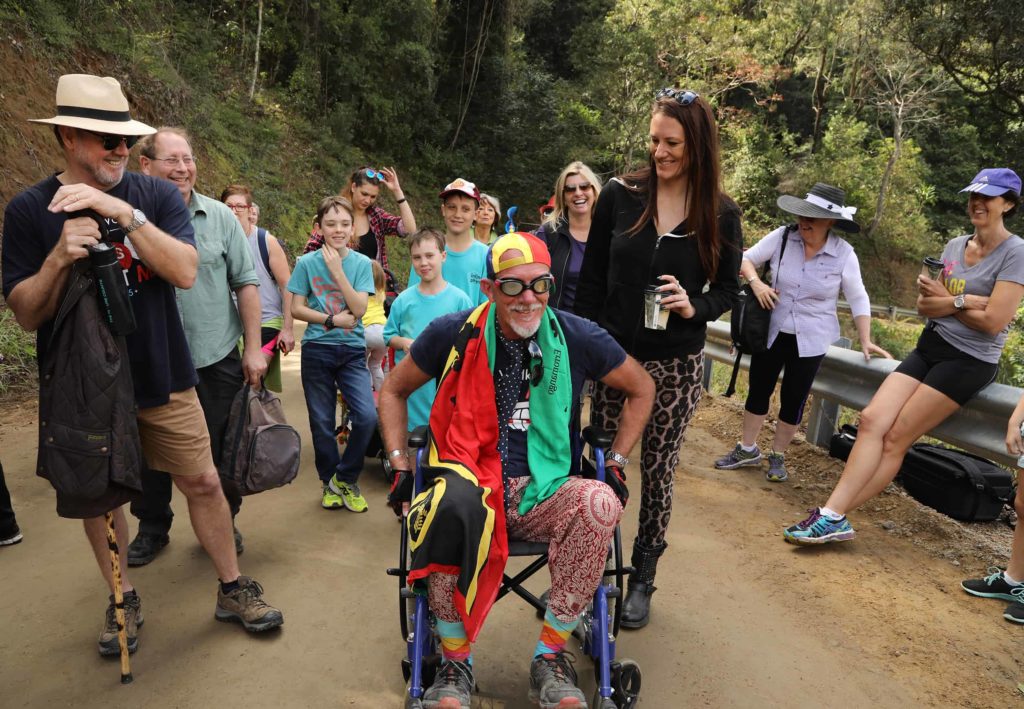 Col’s Goat Track Madness fundraiser will be a like no other fundraiser…we’re not kidding!

Col was diagnosed with MS when he was 59 and he believes he lived with MS symptoms for at least 13 years before being diagnosed. Col was and still is an active and adventurous guy, and eventually these symptoms began interfering with his life which was the catalyst to see a doctor. Col was running a start-up technology business and despite being an entrepreneur, he was finding the job more and more difficult and exhausting than usual. Col, the avid surfer, was also surfing in places like Costa Rica, Mexico and The Maldives but he was noticing himself getting slower and wobblier. Col had returned home from a regular motorbike ride when he was having trouble putting the kick stand down. He had to text his son to help him and at that point Col realised something wasn’t right.

Col knew little about MS and was shocked to find there were multiple types of MS. Col was diagnosed with Primary Progressive MS and in his words, he thought “damn, there goes the hiking trips!” Col accepts that MS has changed his life but it hasn’t stopped him.

“Immediately after the diagnosis, I wrote a life plan. I wrote down the things I definitely couldn’t do, the things I could still do and the things I might be able to do. That list tends to change as the condition progresses. That said, I still surf, although now I knee board. I have to crawl out of the surf as I can’t stand, and occasionally head down to the beach on my luggie with my board under my arm (now that looks strange).

I still ride motorbikes but it’s a trike now. I still climb mountains but often on all fours. I still ride a push bike, but have to lie it down to get on and off.”

Col’s was motivated to fundraise for MS Queensland, not necessarily because of the impact of MS on his life, but more so, because of the impact on others. Col had read a story in the paper about the number of young women with children who had MS and were struggling. That motivated Col to fundraise both for a cure and to help MS Queensland provide services to others living with MS.

“Just the knowledge that there IS a society for people with MS is a comfort. I also have a severe form of Crohns disease and have for many years. There was no support. By comparison the MS journey has been filled with help and support. From the Neuro Physios, to the newsletters, fun events and just meeting other people and listening to their journey. But it’s not just me.

My lovely wife has also benefited from meeting others whose partners have MS. Without it, like I said, it would be lonely and tough. With it, I have met people who keep me going and inspire me on a daily basis.”

Col is aiming to raise $30,000 from his Goat Track Madness event. You can register to join or donate at http://bit.ly/MadGoats2019 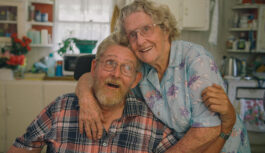 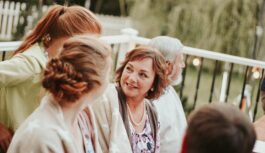 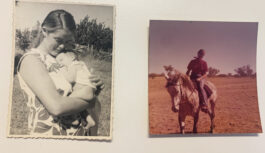