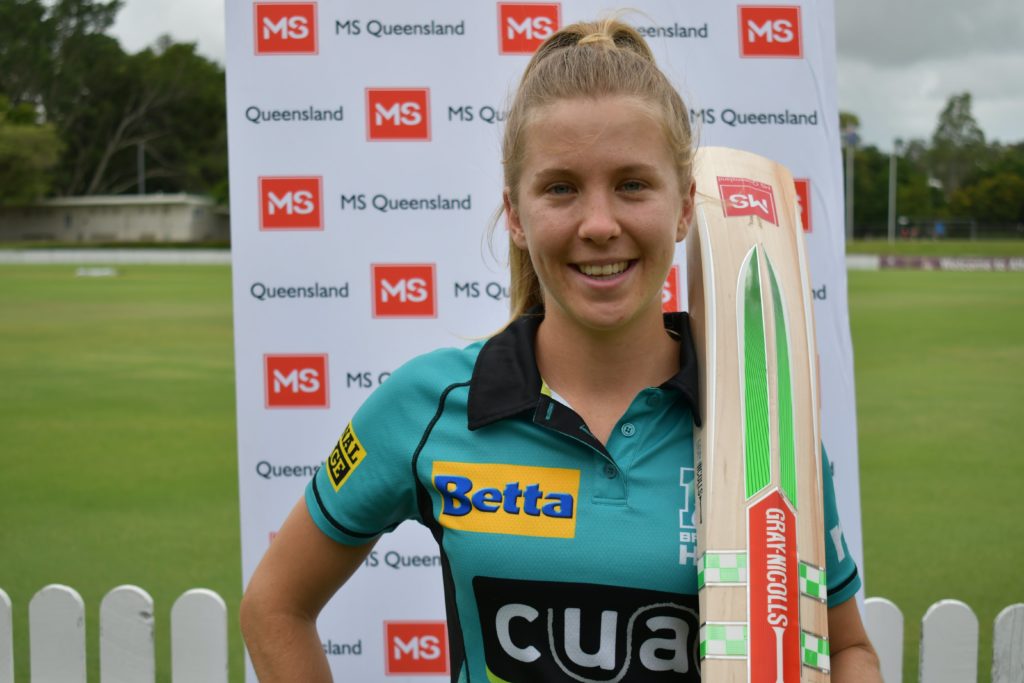 MS Queensland is excited to have Jemma Barsby join MS Queensland as an ambassador to help raise awareness of multiple sclerosis, and to show the community that she refuses to let MS derail her cricketing dreams.

Jemma Barsby is a hugely talented all-rounder who has impressed many during her time at the elite level, despite her young age.  Jemma made her Women’s National Cricket League debut for Queensland in the 2010-11 season at the age of 15.  Jemma plays for Queensland Fire and for the Women’s Big Bash League team Brisbane Heat.

Jemma was diagnosed with MS at the age of 19 years old, after she had started her professional career as a cricketer.  Jemma is fortunate to be able to continue to do what she loves doing, and has the support of her coach and team mates around her.

Tune in to see Jemma in action as the WBBL competition is underway, where she will be wielding the willow with our MS Queensland sticker on her bat. 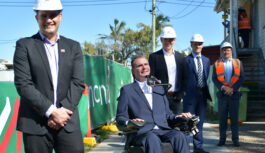 MS Queensland welcomes new CEO David Curd We are thrilled to announce the appointment of David Curd as our new CEO as we continue to build on our rich 60-plus year history of serving people living with Multiple Sclerosis (MS) and other neurological conditions. David brings more than 30 years’ experience in the health and human services sector to the role, combining 20 years in the not-for-profit sector and 10 years in government. 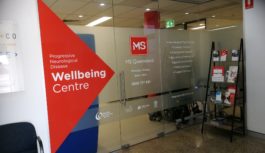 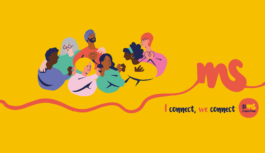 MS Ambassador Self-care Tips During the month of May, our MS Ambassadors have been sharing their personal self-care tips. Watch their wellness tips below as there may be some that you can include or start in your everyday life.